You are here: Home » How Coaching can be successful for you

How Coaching can be successful for you

Whether coaching is successful really depends on the coachee and whether they are comfortable with coaching and how much work they want to put into it. The coach is only the catalyst and I have found in my 15+ years of coaching that the harder I work, the less committed the coachee is; so I will challenge when that happens. Yes, I am a challenging coach as I don’t want to waste the client’s money or my time.

I have never really talked about cases except where clients give me testimonials because confidentiality is so important. Thinking about it by giving examples of successes over so many years does not breach confidentiality and may give people who have never been coached, reasons why maybe they should be coached in the future.

Accountant who, in his 40s, only realised he was an accountant because his parents wanted him to be

Outcome, He retained all of his knowledge and went into acquisitions and mergers

PA who was well paid but didn’t have any sense of purpose in her existing job. This took a while!

Manager made redundant who had put his heart and soul into his existing job, sometimes at the expense of his personal life

Outcome He now has a job closer to home, no more shift work, with a really good work life balance

Transition from one country to another including Australia and Bermuda.

Outcome Individuals have settled in really well and are extremely successful

Argentinian in Switzerland working in a Corporate who needed to make an impression with his boss in another country.

Team leaders, Managers, Directors Stepping up can be difficult including lack of confidence, time management and the art of delegation

Leaving the business, sometimes people don’t fit the culture of a company and leave to go elsewhere                     Outcome Although this is a rare occurrence, in the long run it works better for both parties

Mentor Acting as a sounding board for when a CEO or MD have a difficult issue to deal with and they need a different perspective. So many leaders have used me in this way and then they make their own decision

← What do I do? I am a coach, mentor, very good listener through being a Samaritan and a coach supervisor
Imposter Syndrome 2021 → 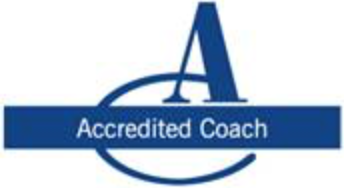 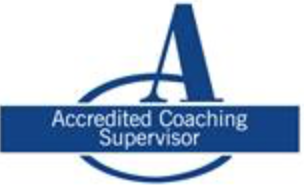